Shopify localizes their entire brand not just at a superficial level but with all of its services.

Depending on what country you are in, if you visit the Shopify website, it will take you directly to its fully localized website. That is to say, it isn’t just that the website is translated, is that each version of the website has a blog in the corresponding language and with relevant information. So the blog isn’t translated, it’s written by a local. The SEO corresponds to the local audiences, and each new market has its own marketers that create relevant content. So don’t just translate, localize.

Starbucks knows how to market a product that has slight changes to fit each individual market.

When you think of Starbucks, you think of coffee beverages. The cup and green mermaid logo have become a bit of a pop cultural phenomenon. Yet there’s one particular product from Starbucks that has stood out almost completely on its own, and that’s their seasonal Pumpkin Spice Latte. While it may have originated as an American tradition, it has spread out to other parts of the world such as Europe. So while in the USA the beverage might be marketed as cozy warm drink for chilly fall, in Portugal you will see it as a chilly drink to be drank in the warm autumn.

Since 2009 Uber has expanded to 60 countries and over 400 cities worldwide by creating local solutions to local issues.

Before Uber was even available to the entirety of the USA, it was already expanding overseas. One of the ways in which Uber has done this is by adapting to its local markets. As an example of this, in Sri Lanka they made it possible to pay not only digitally but also with cash. While the USA likes paying everything with plastic, other markets might not have the same accessibility, in which case this poses a problem rather than a convenience. By Uber understanding each market and adapting to it, it then becomes indispensable to its clients. 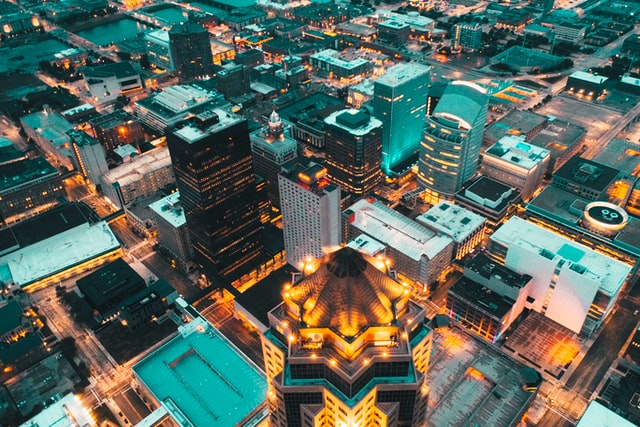 This Swedish company was named one of the world’s best companies in 2018 in part due to their ability to change their content to satisfy each audience.

If you want to listen to “country” music on Spotify, that’s going to look very differently in the US than it might in Sweden. The genres won’t all look the same, and what we listen to will vary with each region. Spotify understands this, and it knows that music is something intimate for people. By making playlists that reach different audiences, Spotify is talking directly to its audience. A few years ago, it was one of the options that some people used to listen to music, but now at the end of each year you will see Spotify playlists pop up everywhere.

Nike has learned how to use local social media channels to market itself.

While brands might use things like Facebook and Instagram to market to their audiences in North America, other countries might use different social media to connect. You might have heard that China has their own platforms instead of Facebook and the like. China has Weibo, which could be compared to Twitter, and WeChat which could be compared to Whatsapp. Nike has used both of these platforms to its advantage, offering unique deals to the users making its clientele feel special. By creating a “private club” feel for its consumers, Nike becomes more than a brand, it becomes a lifestyle.

What is your favorite brand and what’s a way they reach you personally? 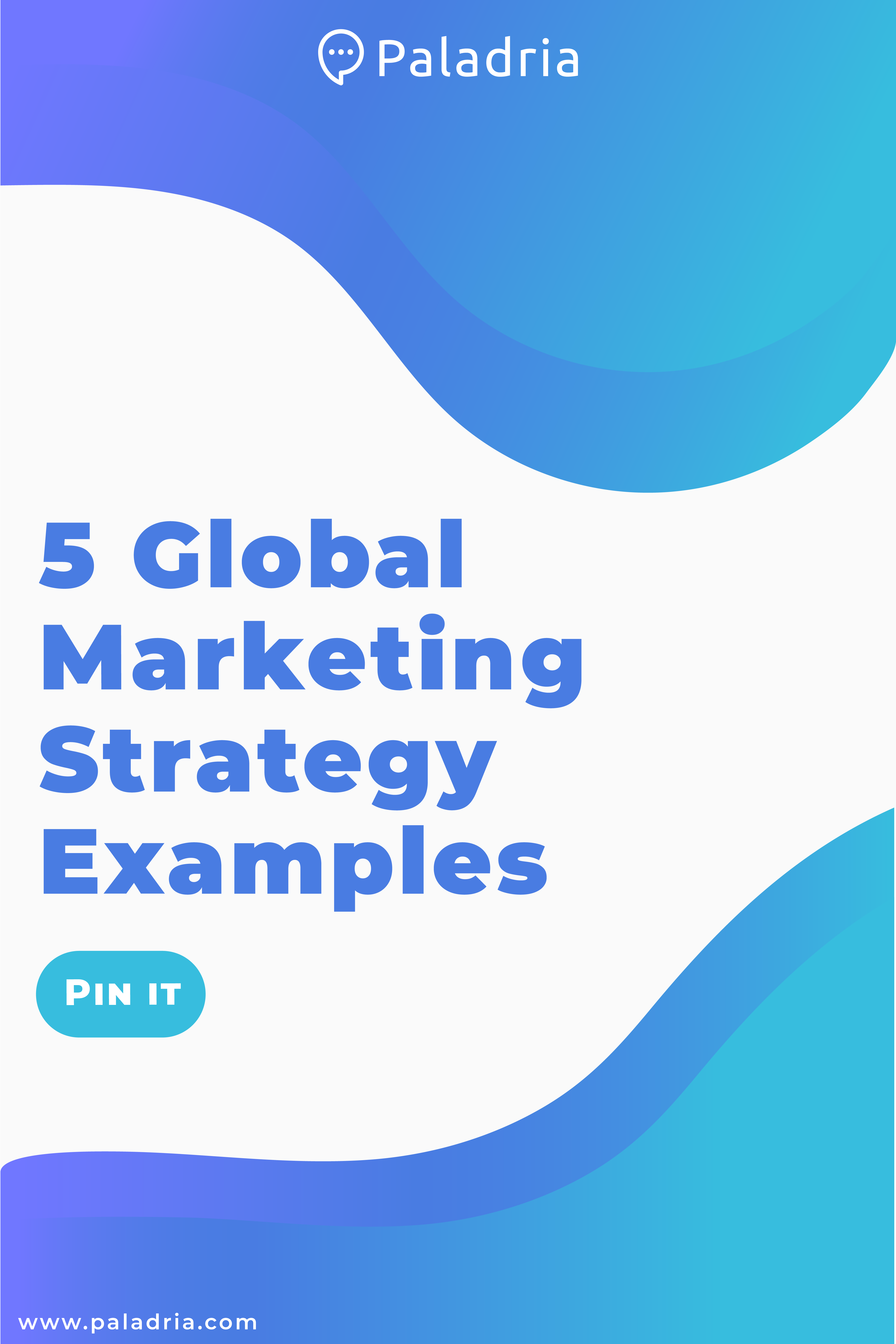