Can Language Be Used as a Tool for Power? - Paladria

Can Language Be Used as a Tool for Power?

We already know that language and culture go hand in hand, but can this be manipulated to establish power over people?

1. Conceptual Approaches to the Power of Language

There are a number of theories in regard to how power shows up and how language contributes to that.

An example of the different ways that “power” can be defined and how it is affected by language is politicians. When politicians talk to an audience many times, they appeal to the audience by discussing the things they will have the “power to do”. Yet when it comes down to it, it’s “power over” and the ability to control the way things are done in their favor that actually affects them. Power can also be defined by who controls the economy and the government, has access to means of punishment or controls the resources we need. These things can certainly be aided by language.

Language itself does not have power but it can reveal the power behind the speaker or reflect the historical power of the community that uses the language.

The English language doesn’t have any type of linguistic superiority but due to it being an international language it has gained power. Many people will choose to learn the language because of the access it gives them and the doors it opens. There are many examples across the world where people who speak another language, despite being from the same place, are “othered”, an example of this being the on-going division of the nation between those who speak Spanish and those who speak Catalan. Another example is language establishing power is linguistic sexism. If languages are generally masculine this perpetuates sexism.

When someone makes a threat, it is not the language itself that poses the threat but the action being promised.

Language and culture go hand-in-hand since they develop at the same time. What happens when a nation has all the power to make threats but can do so without being explicit or violent? The language used doesn’t have to sound threatening in order to make the message clear, since language is being used to reveal the power of the speaker. When someone has a knife and they make a blatant threat, their power lies in their ability to cause harm and communicate it in a believable manner. 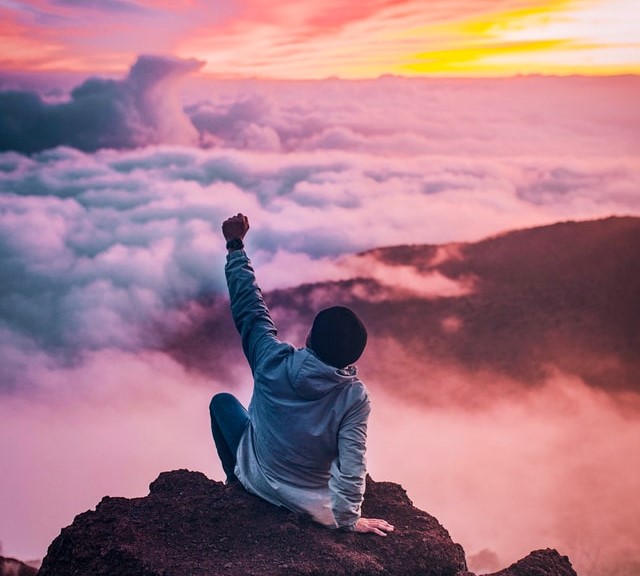 4. Terminology in the Power of Language

There is power in naming something and being the one doing the naming.

A great way to illustrate the power behind terminology is the way the media and politics use is to control perception. A popular way to get people to fall behind a belief is by calling it a war. Think of Reagan and the “War on Drugs” and Bush and his “War on Terrorism”. They came up with an entire concept and got people to support it by coming up with a name for it that inspired fear in the hearts of the people. Once there is a term for something, there is an idea that can be held and manipulated. 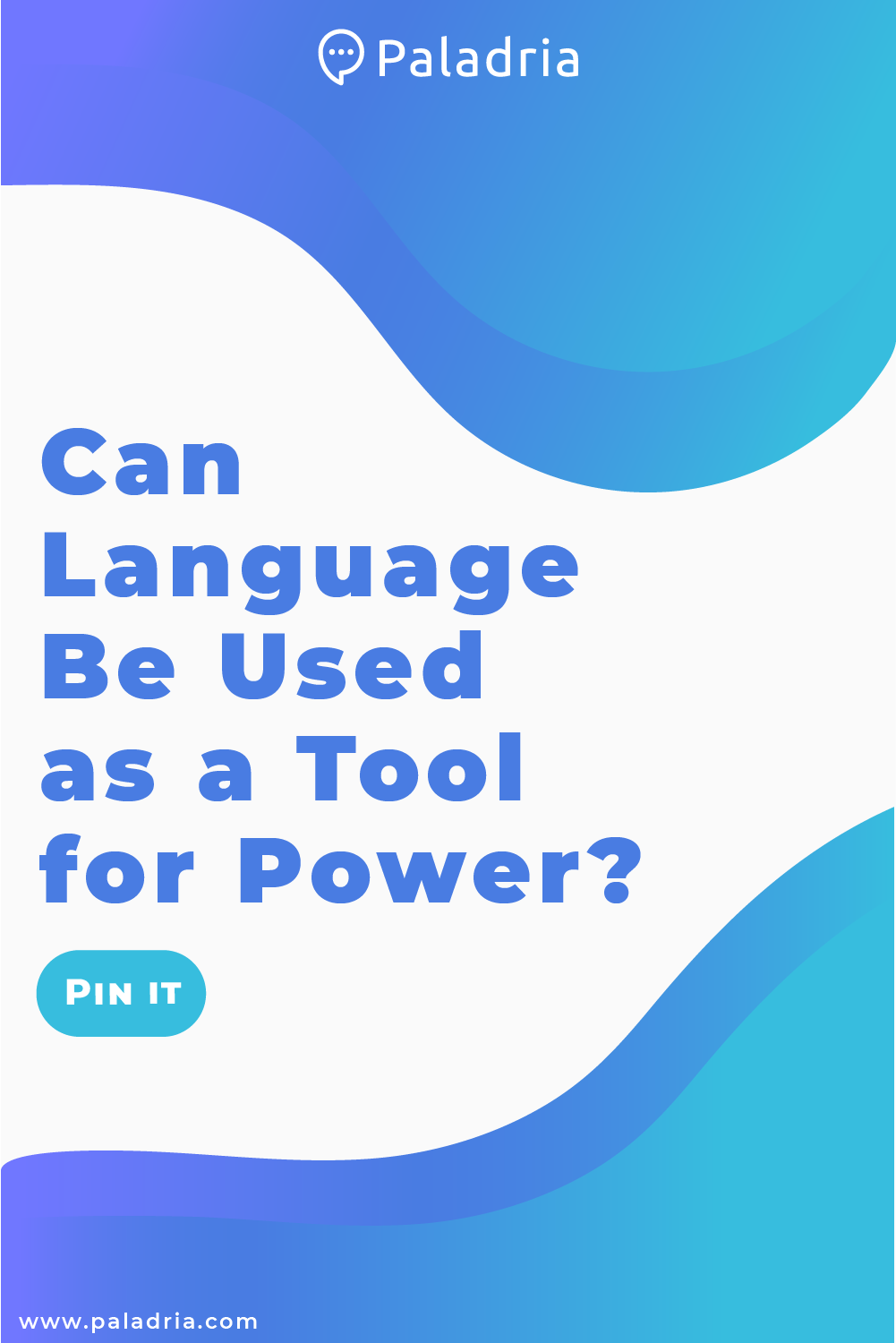