The Hardest Languages for English Speakers to Learn - Paladria

The Hardest Languages for English Speakers to Learn

While English might be the planet’s Lingua Franca, in today’s day and age it is better to be at least bilingual. Some languages might seem like an easy pick, such as Spanish or French. Some of the more challenging languages for English speakers to learn are: 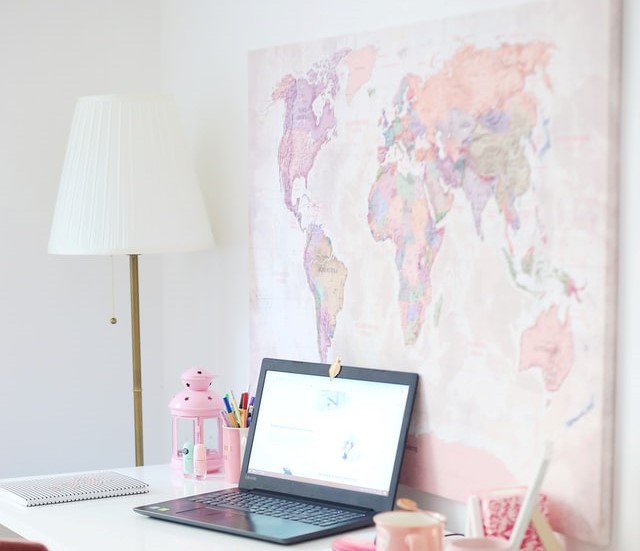 With one more gender than English speakers are used to and unique sounds, Icelandic is one of the most difficult languages for speakers.

As a Finno-Urgic language, you won’t find any familiar sounds that might help you figure out what certain words mean.

While in English nouns can be either subjective, objective, or possessive, Finnish has 15 different categories into which a noun can fall into. You will also be hard-pressed to find someone to speak it to given how few Finnish speakers there are in the world. Like Icelandic and German, Finnish also has compound words which has resulted in the birth of one of the longest words with 61 letters, lentokonesuihkuturbiinimoottoriapumekaanikkoaliupseerioppilas. Unlike Icelandic, Finnish has no gender nouns which might contribute to their strong stance on gender equality.

Reading Korean is one thing but learning to speak it is a whole other ballgame.

With the rise of K-Pop we have seen a surge of Korean culture cross over to Western culture and yet it remains to be one of the hardest languages for English speakers to learn. Aside from the fact that the word order is completely different than in English with the verb coming at the end of a sentence, the verb ending might also change depending on the formality of the situation or if its written or spoken. Another factor that makes Korean so hard to learn is that even if you’re at advanced level, there are honorifics to consider as it is an integral part of the Korean culture.

One of the most spoken languages in the world, Chinese writing is unlike anything else an English speaker might know.

The alphabet alone might make anyone stray away from Chinese, with thousands of characters to memorize. While different Chinese dialects come with different tones, Mandarin has four tones. The same word can mean four different things depending on the tone you say it with. Knowing how to read and write the language doesn’t guarantee that you will be able to speak it and speaking the language doesn’t mean you will be able to read and write it. In other words, everything about learning Chinese is fairly complicated.

Arabic doesn’t really use vowels which can make understanding the language exceedingly difficult for English learners.

Arabic is yet another language that is among the top spoken in the world and yet one of the most difficult ones to learn for English speakers. There are dozens of varieties of Arabic meaning that while you may speak it well enough to get by in one city, you might not be able to do so in a neighboring city. It has a non-Latin alphabet consisting of 28 script letters which would mean learning a different alphabet and not just a language. Arabic is also written from right to left, as opposed to left to right. In regard to grammar, there are a lot of irregular verbs making it harder to follow along with the rules. 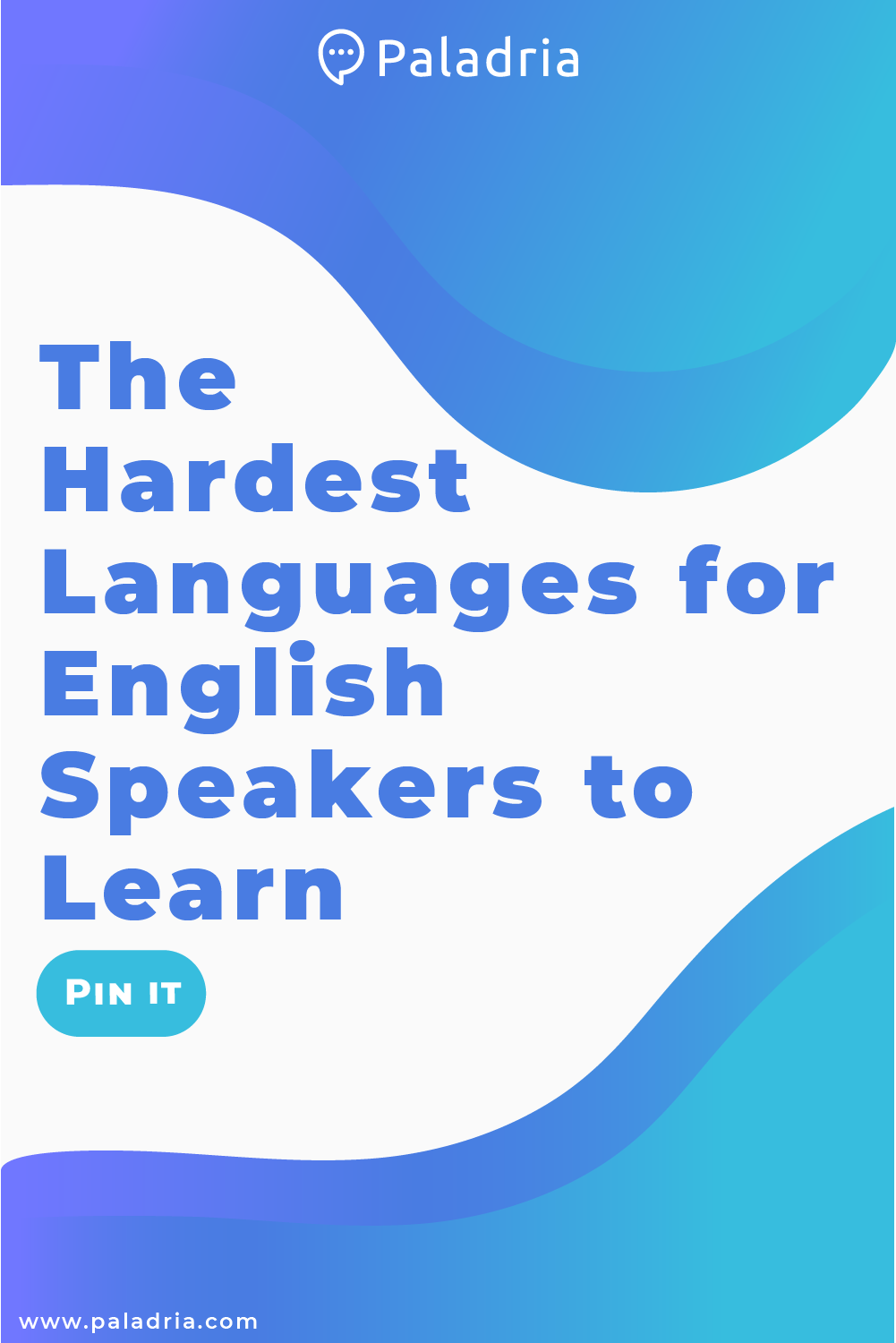