What’s the Difference Between Race, Culture, and Ethnicity? - Paladria

What’s the Difference Between Race, Culture, and Ethnicity?

We might already be clear on the fact that race pertains to the color of someone’s skin, but why is it sometimes used interchangeably with ethnicity? Perhaps it’s due to a lack of understanding of what exactly ethnicity is, and how while it might be closer to culture, it is still not the same thing.

Is Ethnicity the Same As Culture and Race?

An ethnicity can include various races and subcultures.

Ethnicity is a combination of aspects relating to the social rather than physical attributes of a people. A group of people who relate to each other based on things such as shared history, cultural traits, and genealogy. This means that while clearly defined, ethnicity is also fluid. People might use the word “ethnic” to mean “foreign”, and that is not actually correct. The French are an ethnicity, while Native Americans, Japanese, and Jews are also all ethnicities. Within this group, there can be different races as there are black, brown, and white people within these ethnic groups.

Is Culture the Same As Ethnicity and Race?

Culture strictly refers to the social behavior of a group regardless of their race.

Culture consists of an inherit aspect of human sociology. It ranges from things like art, fashion, social practices, social organization, mythology, philosophy to technology, architecture, body modification, tool usage, etc. There are endless amounts of human behaviors that make up the culture of a place. It is the knowledge that is accumulated within a group throughout time. There is a school of thought that states that culture can be used as a political tool to cause harm and oppress. Given that it is such an innate aspect of the human, culture merits awareness, merit, and respect. 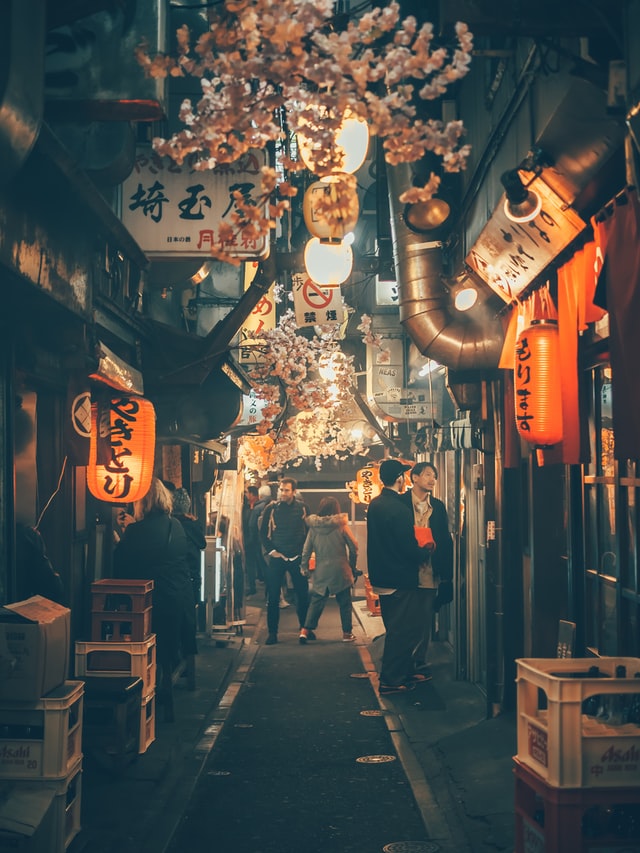 Is Race the Same As Ethnicity and Culture?

Race is strictly based on the physical attributes of a human, notably skin color.

Race is usually defined by biological region or origin or skin color. While generally defined by someone’s skin color, there are other aspects that also define race. Hair color and type, eye color and shape, facial structure and physical build can all be things that racially categorize someone. However, given that there is scientific, historical, and social proof that race is a construct, this topic can also be tricky despite it seemingly being so cut and dry. For example, someone that is mixed or somewhere in the “light-skinned” spectrum might identify as white or not or both or neither. 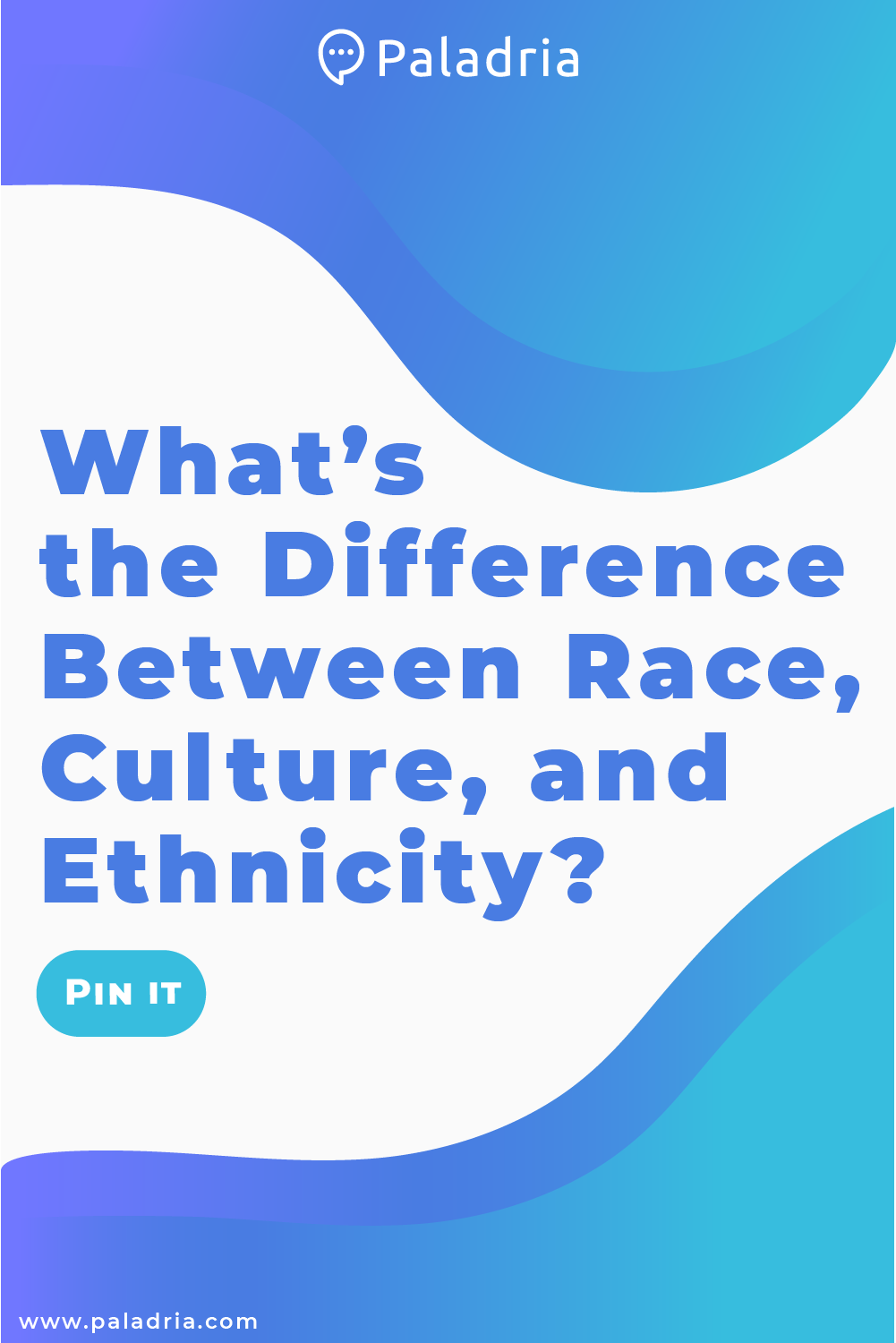