We might have exceedingly fast technology breaking through language barriers and allowing us to speak each other’s language, but there is no way that learning languages will ever become obsolete due to:

Language Learning Will Not Become Obsolete Due to Context

When you say the word “record” you might mean the verb or the noun, depending on the context.

In English, a simple word like “record” can wreak havoc. If you’re talking a physical record you’ll pronounce it one way, and if you’re using the verb you’ll pronounce it another. Once you’re using the verb, to record might mean to film something or to record someone’s voice. Other languages have words that act in the same way. In Mandarin Chinese, there are four tones and one word can mean four different things depending on the tone. While technology is extremely useful, there are too many dialects and languages that have their own rules and exceptions to context. Even if we had a formula that translated the most spoken languages in the world, there would still have thousands of other dialects that would be untouched by technology due to their lack of exposure and use.

Language Learning Will Not Become Obsolete Due to Metaphor and Idioms

Technology could never keep up with all the regional idioms and invented metaphors.

While there are idioms and metaphors, we’re all very familiar with, a tour in the deep South of the USA will quickly make you realize no one could ever be an expert in anything. You might know what it means to when someone asks “cat got your tongue?” but imagine explaining that to someone who has never heard of it before, or trying to program it into machine translation. Now imagine trying to teach it lesser known idioms like “if the creek don’t rise” or “she’s as pretty as a peach”. Culture is not something machine translation can learn (yet) and as such, it makes it necessary for a living being to be able to ask questions and clarify. 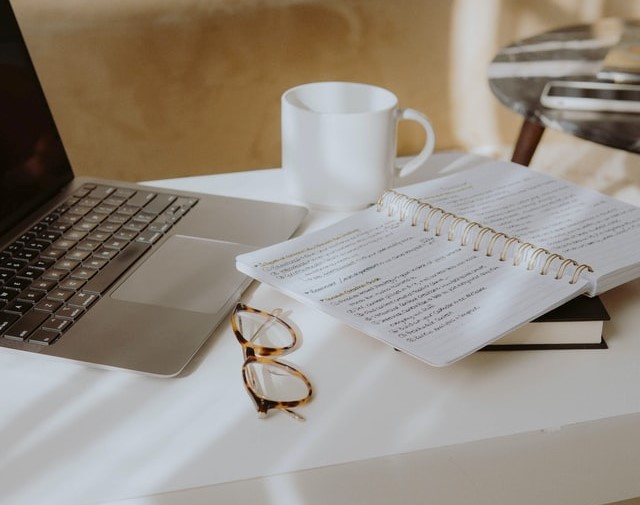 Saying a phrase like “that’s great” can actually mean the complete opposite when combined with tonality and body language, two things which technology does not grasp.

Just as machine translation not being able to grasp idioms, metaphors, nor culture, it cannot be taught culture quickly enough or be learned to understand body language. Each country and region will have its own set of ways they explain certain concepts. Things like a flick of a hand, tip of the head, raise of an eyebrow, or shaking of the shoulder can entirely change the meaning of a statement. Understanding body language is part of communication in general. Learning languages requires learning cultural aspects such a body language, idioms, and how sarcasm is expressed. 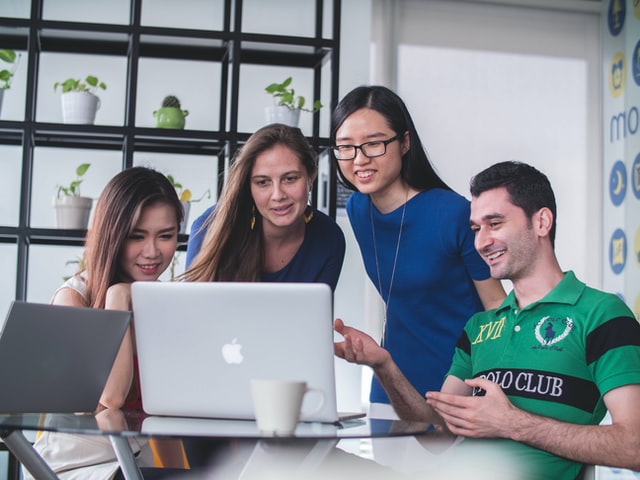 Learning another language is good for the brain in every way.

There is stacking proof that shows how being multilingual helps people with cognitive skills. Children that grow up bilingual have an easier time not only in communicating but also in understanding math. Being multilingual also allows people to understand different perspectives. This means that speaking different languages also makes people more empathetic. The benefits of being multilingual cover all aspects of our left and right brain whether it’s more logic or artistic based, aids in emotional intelligence, and helps improve people’s memory. It’s been said that learning a language can delay the onset of Alzheimer’s by a few years. So even if technology could ever catch up, the question remains, would we want it to? 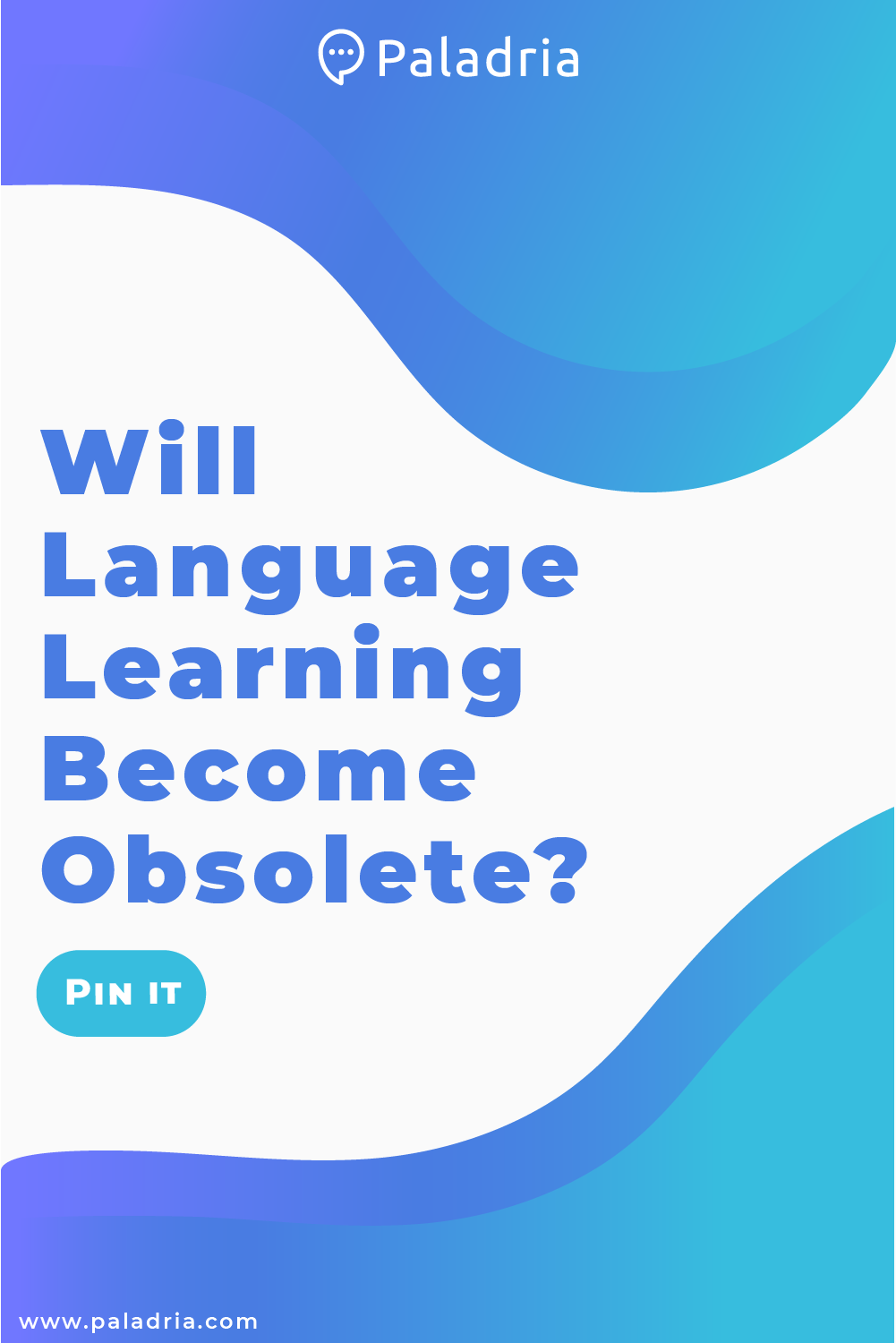