The Relationship Between Language and Culture - Paladria

The Relationship Between Language and Culture

Language is alive and well. The means of communication evolve with us depending on our culture. This relationship is called Paralanguage and it is defined by things like small noises or lack thereof that we make when we speak, our accent, our body language, and other layers we don’t consciously control. There’s the phenomenon many people have noticed if they are bilingual, that their voice seems to change depending on the language they speak.

The factors that go into the relationship between language and culture are:

1. The Transition of Transmission Between Language and Culture

The most basic aspect of communication is transmission.

Transmission happens first orally with parents, and then in most places, children are then sent to school to learn the written and more formal aspects of language. Culture happens the same in that it begins with the parents and then as the child leaves its home, it begins to be developed through what is perceived from the outside world. Language combines with culture as people write and read books and other stories as the telling and listening of stories continues. 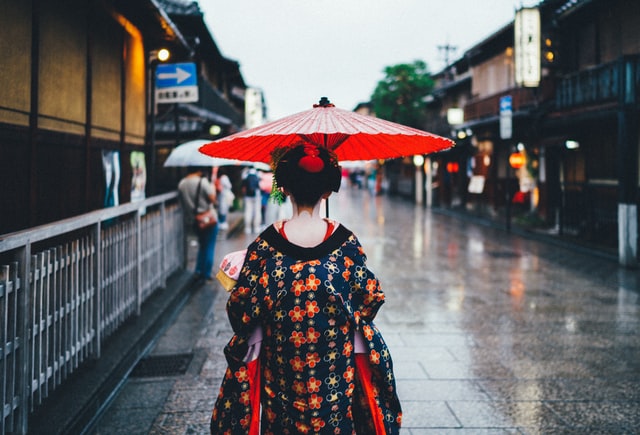 2. Diversity Between Languages and Culture in the Same Language

Even if two people speak the same language, their age, location, educational background, and other factors will affect how they speak that language.

The diversity in the transmission happens mainly due to geographic location. However, age also changes the ways and words people use to communicate. Sometimes a small group of people make language their own, communicating colloquially and that as well changes the way Paralanguage is affected. While we may be able to determine how age and geography might change the way we speak, it is impossible to determine how a small group of people will change a language.

3. Assimilation and Social Interactions Between Language and Culture

It is through assimilation to other cultures that language develops to fit its speakers.

There are various examples throughout history of assimilation. One example is the Romans being heavily affected by Greek culture or for example Englishmen learning to speak French when soldiers interacted. As a result, today about 30% of the English language is composed of French vocabulary. Think of words such as hors-d’oeuvres, entrée, deja-vu, or rendezvous. Social interaction immediately shifts how we speak, continuing the cycle of language affecting culture affecting language. 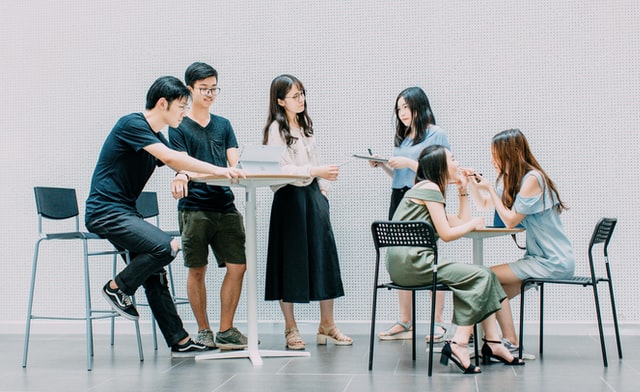 4. The Homologous Relationship Between Language and Culture

Language is culture and culture is language.

Both language and culture developed together and influence each other. They go hand in hand. Culture is a reaction of humans interacting and communication is the medium that allows this interaction to occur. Depending on which languages a person speaks it also affects the way they think and perceive the world. This means that if a person speaks more than one language it allows them to be able to perceive things from various perspectives. 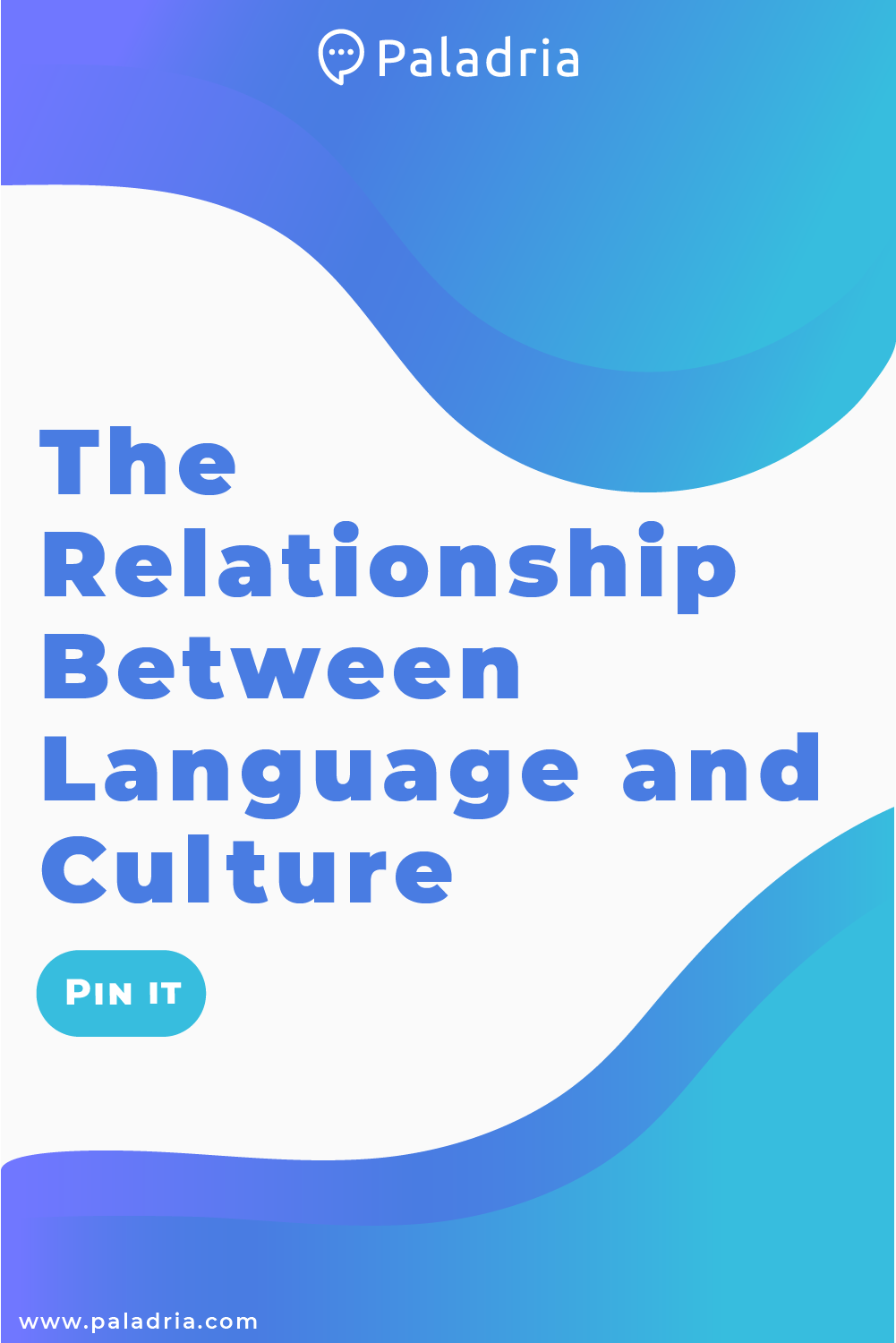